The Next Chapter for Coach Alan

I met him when he was a scrawny, immature and cocky 17-year old who signed up to train with me.
Shortly after working with him I saw that he was willing to do whatever it took to see results and was the hardest worker in the room. He had a never give up attitude, I was impressed. His transformation was proof!
In 2011 he joined our team at NLPT and became a coach. He had the most brutal workouts leaving us all scratching our heads wondering if anyone would ever finish.
Those that know him, know he doesn’t take life too seriously, always has jokes and kept the room laughing. He’s also one of the most competitive people I know, at everything.
We’ve had a ton of memories together. The guy knows how to have a good time.
Fast forward to today… he’s married to the woman I feel is the best thing that ever happened to him. They recently gave birth to their beautiful baby girl Mela #girldads. He is also focusing full time in real estate. (Mesa Group Real Estate)
With that being said, Alan’s run with No Limit as a coach is over. You’ll still see him around working out with the groups at 5:30 am, so feel free to call him out if he slacks.
He’s been a big piece of No Limit’s success in the early years and helped us get to where we are. I don’t only see him as a member of the team, Alan has become family.
We’ll miss you out there man, you always made it a good time.
Here’s to the next chapter!
-Sako Yakinian 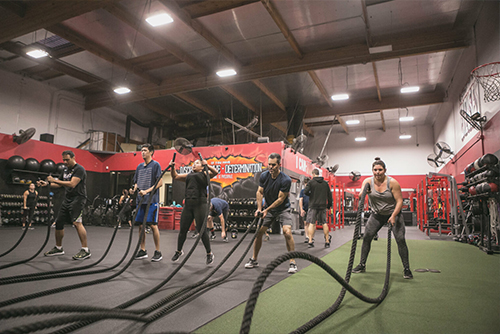 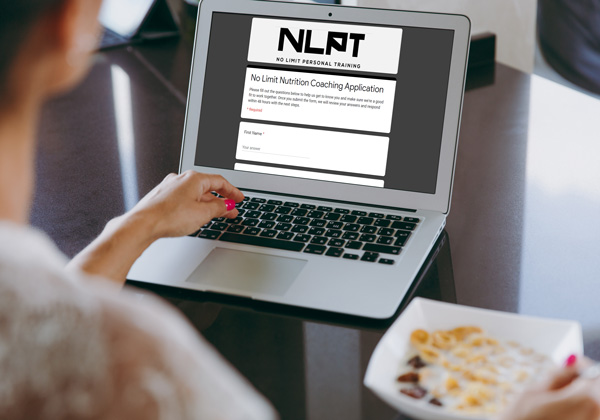 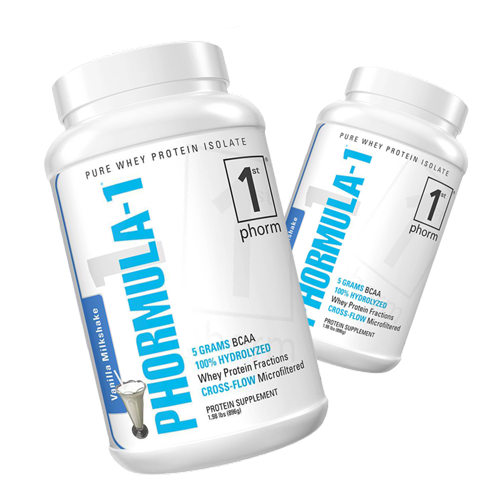